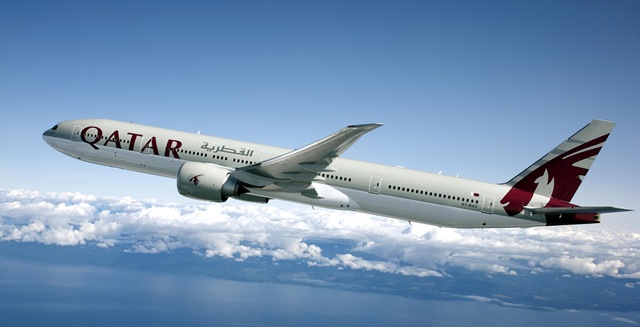 TA'IF, Saudi Arabia  Qatar Airways further expanded its operations in Saudi Arabia with the launch of scheduled flights to Ta'if - the airline's sixth destination in the Kingdom.

Qatar Airways new flights offer the people of Ta'if a variety of travel options to more than 130 amazing destinations around the world including London, Paris, Singapore, Bangkok, Beijing, Johannesburg, Melbourne, Delhi and Mumbai.

October 23 saw the beginning of the world's biggest floating book fair which will continue to take place till November 4. The ship, promptly named Logos Hope has docked at Bahrain's Mina Salman port.

With a stock of half a million books and a multicultural staff and crew of around 400 volunteers, the Logos Hope tours the world on its ceaseless mission to bring "knowledge, help and hope", It has stopped in Qatar, Oman, Sri Lanka, Thailand and the Philippines in the past four months and it has proven widely popular with over one million visitors per year.

More than 50 different nationalities are represented in the Logos Hope's staff and crew.

They showcase their different cultures and homelands through school visits and outreach events, such as the Cultural Cafe featuring an array of national dances, songs and performances.

There are many different types of books being sold on the boat though the main purpose of the fair is not to raise money but to promote reading. Most of the books falls in the category of mainstream popular fiction books since the organizers are forever concerned with the censorship laws in the Gulf countries. However, it is Educational and faith books which have proved the most popular amongst GCC nationals.

The Logos Hope will remain docked at Mina Salman Port until November 4. The book fair is open to the public between 2pm and 10pm every day.  TradeArabia News Service. 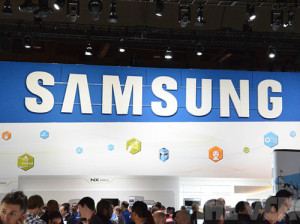 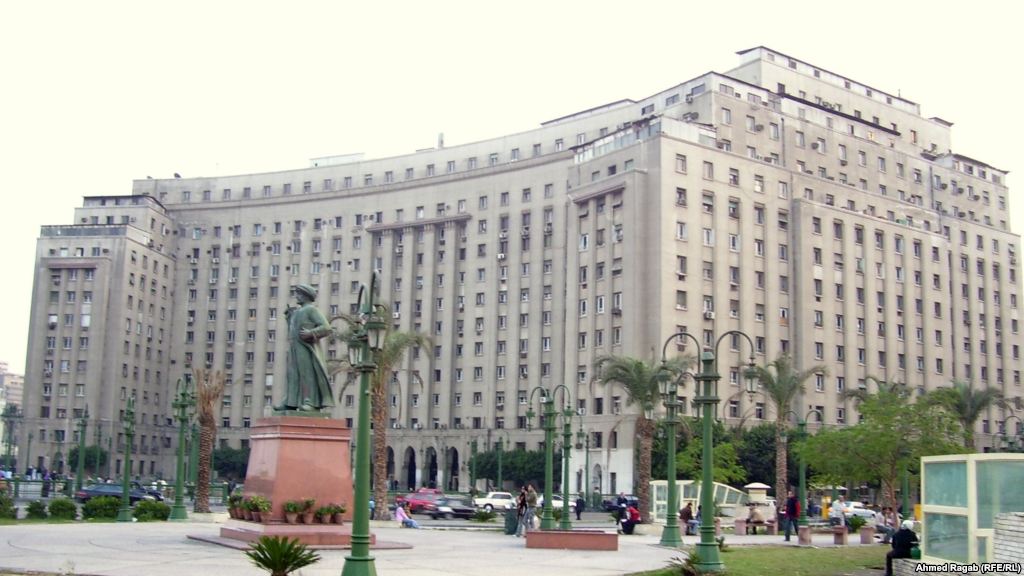 Recent changes of the immigration process have favored the following nationalities who now are paying the decreased work permit government charges: Sudanese, Greek, and Lebanese nationals are to pay EGP 4.5 , Tunisians EGP 12.5, while standard amount for all other nationalities is EGP 3035. Jordanian nationals who have the national ID number stamped in their passports can reside in Egypt unlimited time while they still need to obtain the work permit in case they are to work in Egypt.

Shake Shack arrives among Beirut's ever-growing food scene, and will be located in the area's largest premier shopping and food destinationBeirut City Centre.

Each Shake Shack is built uniquely for its location. Keeping in line with Beirut's recent green initiatives, the newest addition to the Shack family is constructed with a variety of recycled and sustainable materials, as well as LED lighting throughout. Its interior walls feature wood salvaged from snow fences in Wyoming, USA and its chairs and booths made from lumber certified by the Forest Stewardship Council. 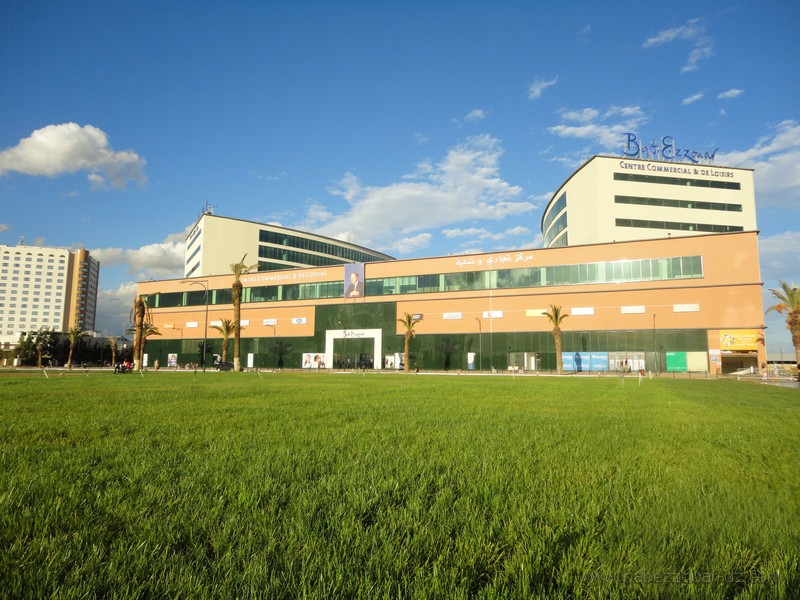 Algeria is slowly becoming a more welcoming destination for expatriates. Both multinational and local businesses are investing in the capital, with large corporations such as PepsiCo, Lays and KPMG opening new branches. To make life of foreigners even more enjoyable, a large shopping center Bab ezzouarh as opened its doors for customers. The Mall has many boutiques, a hairdresser, bank and the first Hypermarket in Algeria.